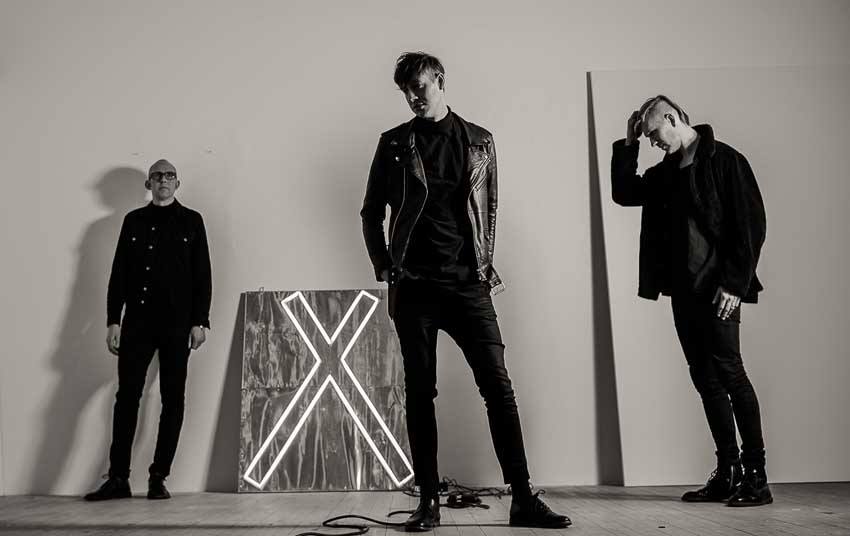 Agent Side Grinder is an electronic/post-punk/industrial monster from Stockholm, Sweden.
https://www.youtube.com/watch?v=9Il1mZd6ZQ4

Sweden’s electronic giants Agent Side Grinder are back with their fifth album “A/X”. This is the first record with their new singer Emanuel Åström and the follow-up to the award-winning album “Alkimia” from 2015.
From “A/X” we have been treated with two singles: “Doppelgänger” and “Stripdown”. The latter quickly became an underground hit and has been frequently played on Swedish National Radio this winter. It was named “song of the year” in Release Magazine, Synth.nu,
Synthguiden and Elektroskull to name a few. Well-known music journalist Fredrik Strage praised the song on TV4 (National morning TV).
The singles introduced a more electronic and danceable sound, but all the elements that have made ASG a genre standout are intact on “A/X”: Metallic beats, infectious basslines, sweeping synth melodies and extremely strong tracks.
“A/X” holds 9 tracks produced by Jon Bordon and contains guest appearances by Gustav Bendt (Club Killers) and the Danish-Canadian coldwave-singer Sally Dige. 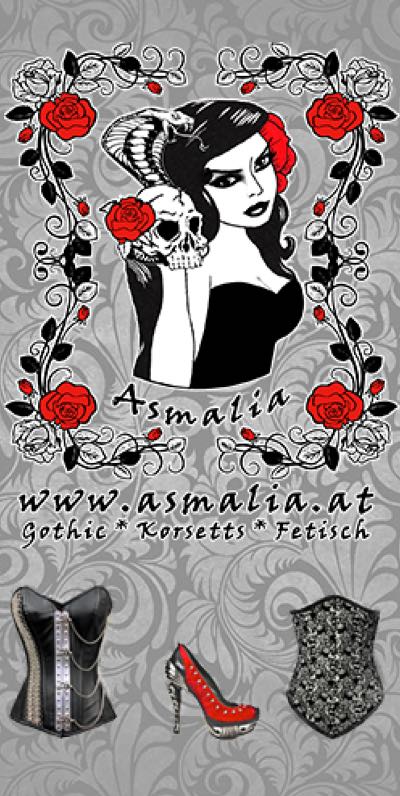